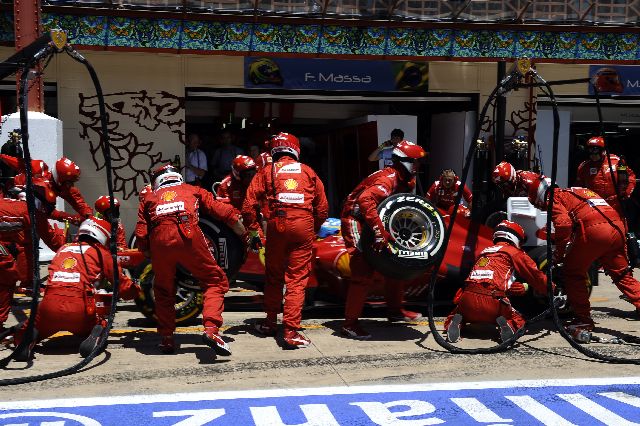 The hopes of Scuderia of ending the drought of absence of titles for nearly a decade has been put on hold as the team was not able to perform well in the first half of the season this year.

The Italian team is yet to win a single race. They have slipped down to the third overall position, lagging behind Red Bull as per the rankings in the Constructors’ Championship. Those who are looking keenly at Ferrari and wondering what they are doing, they would have reason for concern as the team has recently lost James Allison who was the technical director for the Ferrari team.

This happened before the German GP event took place. The team boss Arrivabene has insisted that the team knows where the technical changes need to be done and Mattia Binotto who is head of engines would be getting down to business accordingly. The team is being reorganized ahead of the second season commencing. The team is clear as to what needs to be done. It is hoped that the changes will have positive effects on the team’s performance.